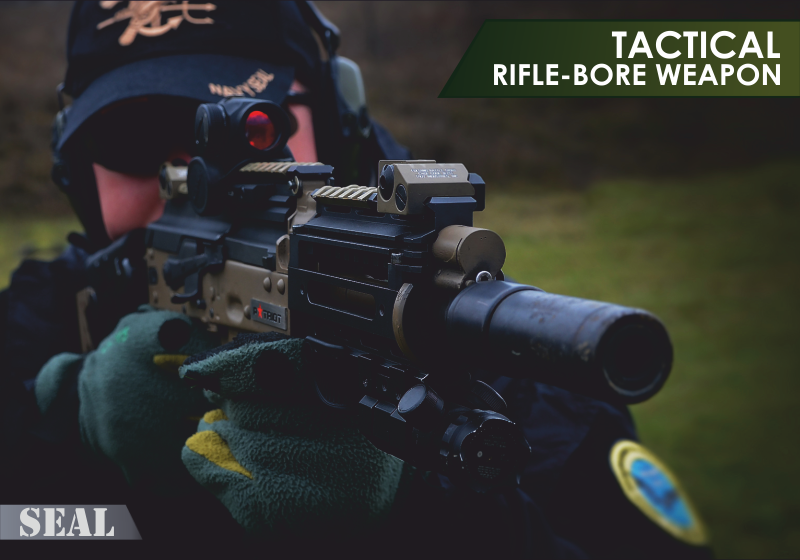 In the phrase “tactical battle rifle” the keyword is the term “tactics” (the art of warfare). It is this goal - the training of a set of methods and techniques for survival and victory in battle, with fire contact - the course on the battle rifle from the Survival And Special Training Tactics Center “SEAL” is subordinated.

WHAT WILL YOU LEARN?

Having passed a training course on rifled weapons you will have learned:

The basis of the training course on rifled weapons is the training of individual tactics for working with the battle rifle (using the AK modifications as an example).

To form the skills of safe weapon handling in cadets. Develop sustainable individual tactical skills of combat use of the battle rifle. Provide methods and techniques for further self-preparation and growth of combat skills.

To increase the professional level of fire training among the military personnel and citizens of Ukraine - reservists of territorial defense.

In every way to promote and improve the level of culture of handling weapons among the population of Ukraine.

The training is conducted by instructors of the VSP “SEAL” Center with many years of experience serving in special-purpose units of various departmental affiliation, participants in hostilities, winners, and prize-winners of international shooting competitions who have received an annual Center License for the right to engage in instructor activities in this area.

Personal responsibility, safety for others, and sustainable weapon handling skills are the basis of a culture of gun ownership in a strong state of law that respects its citizens. The mastery of possession of personal weapons is not a privilege, but a direct responsibility and a key issue of both personal security and territorial defense, the protection of one’s relatives and one’s country.

Fill out an online application or register at the phone number specified in "Contacts".